Lahore has a vibrant IT industry but the majority of its software houses were scattered all over the city’s various commercial areas. Keeping in mind the global practice in the IT industry, Arfa Software and Technology Park project was initiated in 2012. Back then, the project’s name was Lahore Technology Park but it was later renamed to honor the memory of late Arfa Karim, a Pakistani computer prodigy who became the youngest Microsoft Certified Professional at age nine in 2014. ASTP is the country’s largest Information and Communications Technology Park. Its 17-storey building is the first such international standard facility in Pakistan. Another motivation for the project was to disseminate the Government of Punjab’s IT vision to the general public and businesses. 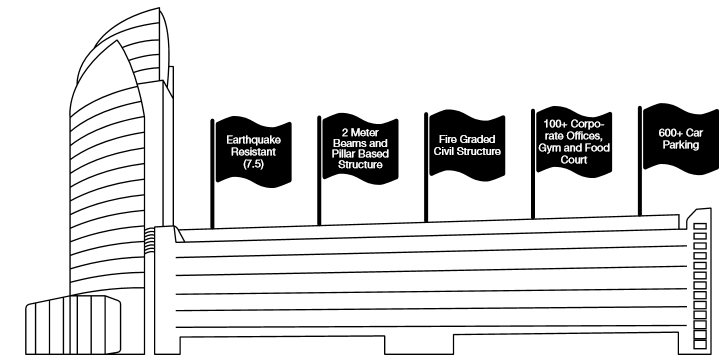